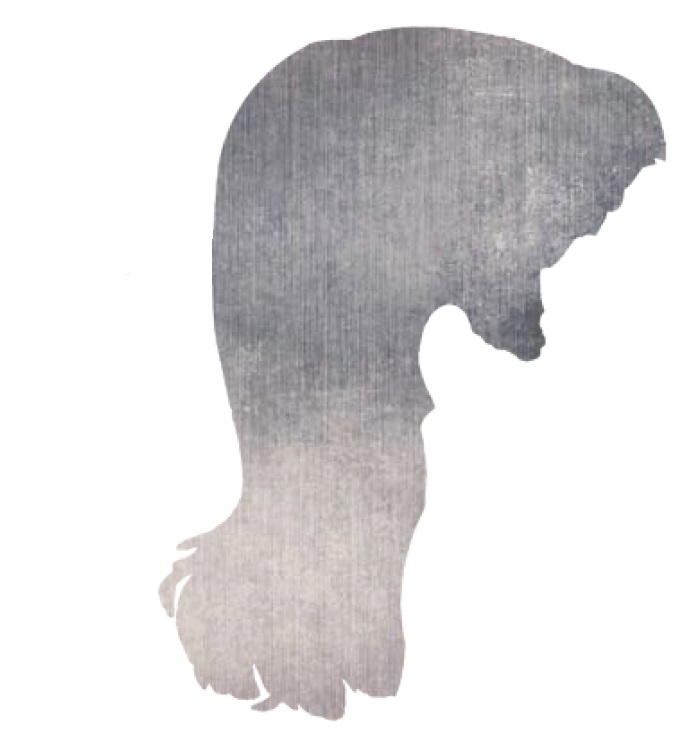 All great things must come to an end.....I have been growing my mullet out since January 2013 and have decided that it is time to get rid of it. I will be cutting off the mullet during the Watkins Glen 6 Hour race weekend, the fourth weekend in June. I am raising money and awareness for two great charities, Camp Boggy Creek and Camp Anokijig. There will be two raffle winners. The overall winner will receive a once in a lifetime prize: two paddock passes for the Watkins Glen 6 Hour on June 29, 2014, a ride around Watkins Glen in a 2-seater Daytona Prototype, team tours of Wayne Taylor Racing and Corvette Racing, and giving a hand at chopping off my mullet. The runner-up will receive a set of Continental Tires. The winners will be drawn on June 20th. (Raffle winner is responsible for travel expenses and must be 18 years old to go in the DP)

To learn more about the two charities please follow these links:
http://www.boggycreek.org/
http://www.anokijig.com/