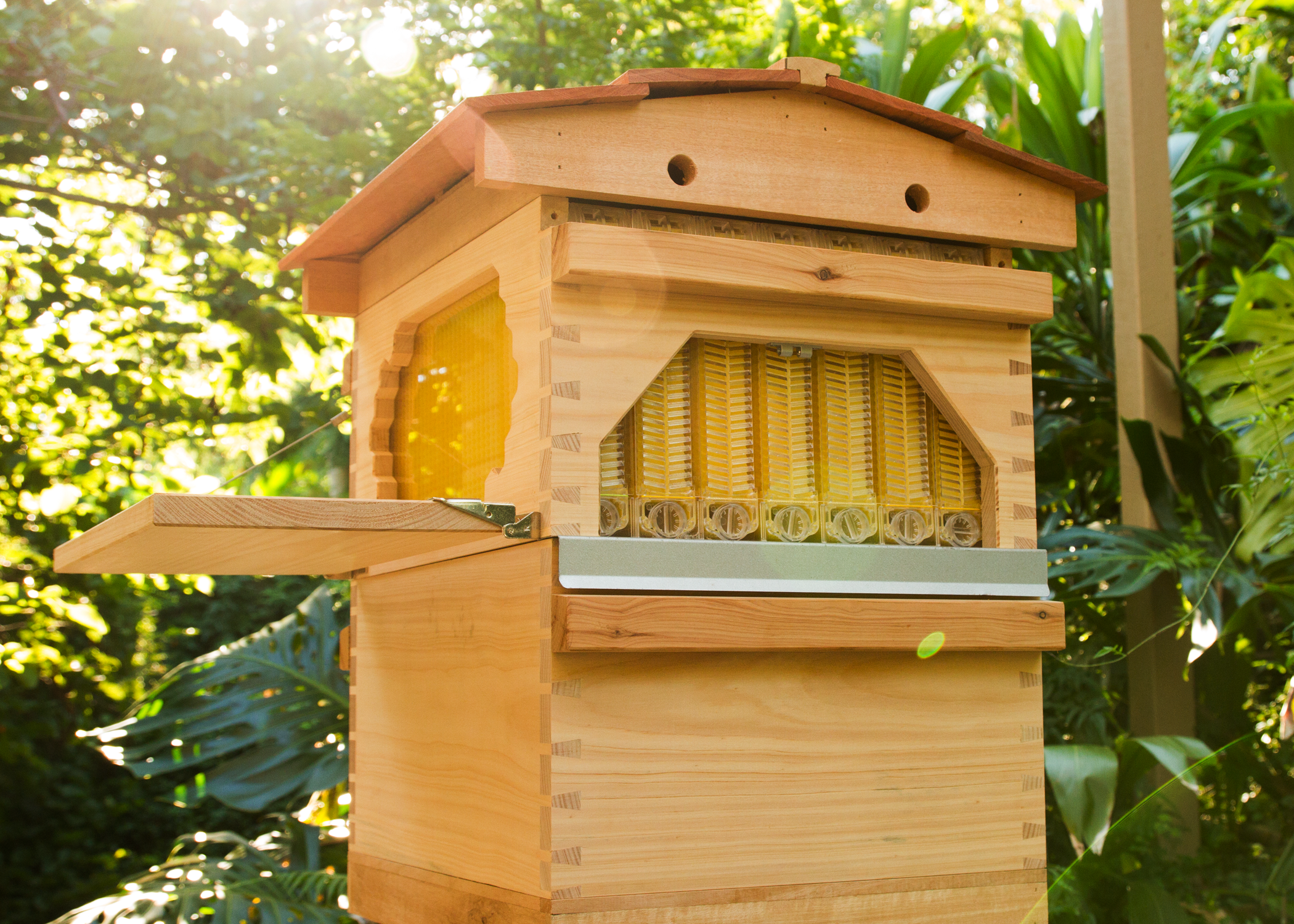 Would you like to be the proud owner of the world's very first Premium Flow Hive – and help people in need?

Flow™ has partnered with Oxfam Australia to raise money for their emergency response in Vanuatu in the wake of Tropical Cyclone Pam. 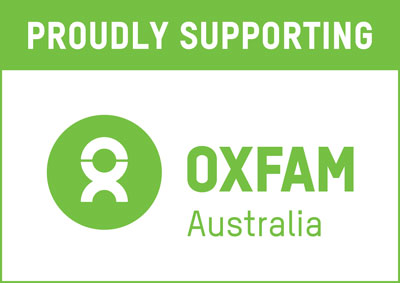 This Premium Flow™ Hive is one of a kind and will come complete with the very first Flow™ Frames to roll off the production line, it will also be the very first hive we send out. You only have a few days to secure a ticket so act quickly.

The hive will be delivered to you free of charge anywhere in the world, and features beautiful dovetail joinery. It will come complete with a certificate of authenticity signed by Cedar & Stuart Anderson verifying that it is the first Premium Flow™ Hive, an easily removable cover for fast access to the tool slots, plus a side viewing window, a hinged workstation, and gabled roof.

Hand-constructed by Nimbin based furniture maker Ben Robinson of Lustre Furniture and built from high-quality Australian cabinet timbers, this one-off hive comes complete with everything you need to get started (except for the bees). 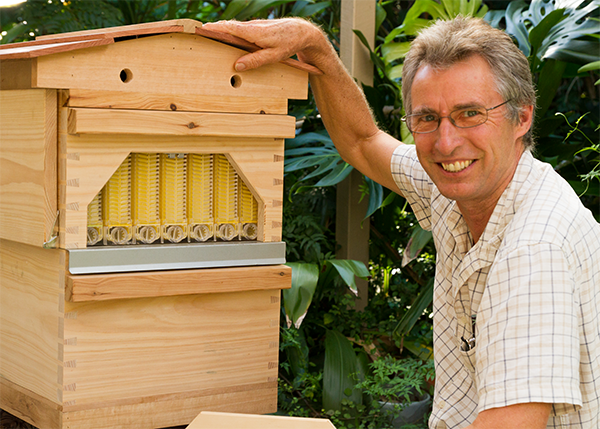 “We’ve enjoyed so much support for our Flow™ Hive from all corners of the globe and it’s showed how concerned and engaged our global community really is,” said Flow™ Hive co-inventor, Stuart Anderson.

“We were really excited to have the opportunity to leverage some of the interest in what we’re doing into something that would directly benefit the people of Vanuatu and help them rebuild their lives after such a shocking event,” co-inventor Cedar Anderson said.

Tickets are just $5, and will be available until Midnight Saturday 28th of March Australian Eastern Daylight Saving Time. You can buy as many as you like, with all proceeds going to Oxfam Australia’s Vanuatu appeal and the winner will be announced on Tuesday 31st of March. If you have already ordered a Flow™ Hive don't let that put you off supporting a great cause. We will happily refund your initial order if you are the lucky winner and only want one hive. 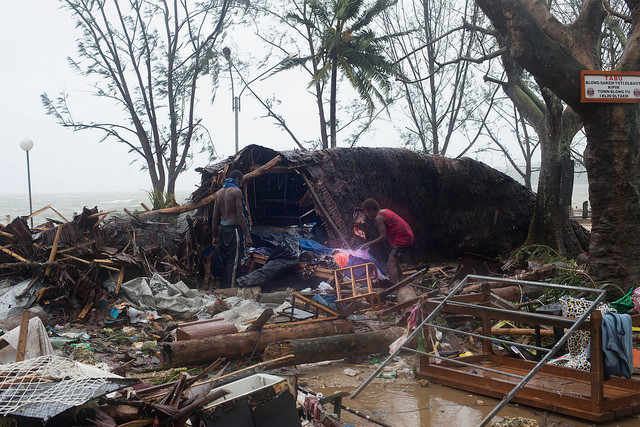 Severe Tropical Cyclone Pam is regarded as one of the worst natural disasters to ever strike the archipelago nation.

According to UNICEF, at least 132,000 people (half the population) have been rendered homeless by Pam, 54,000 of them children.

The UN estimates 116,000 people in Vanuatu will be in need of food aid for the next three months.

Much critical infrastructure (communications, power, water) has been destroyed, with up to 90 per cent of all buildings in Vanuatu affected by what the UN’s Sune Gudnitz described as a worst-case scenario for the country. 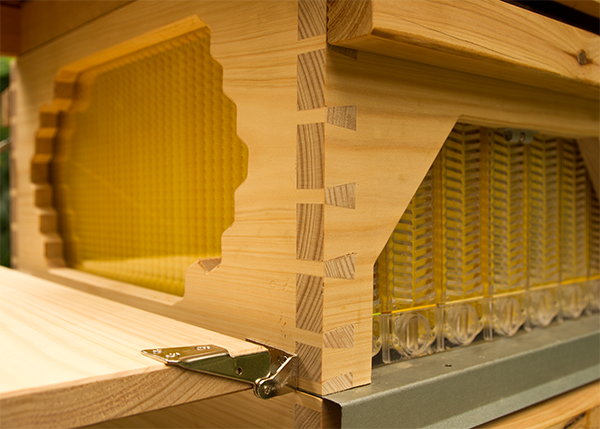 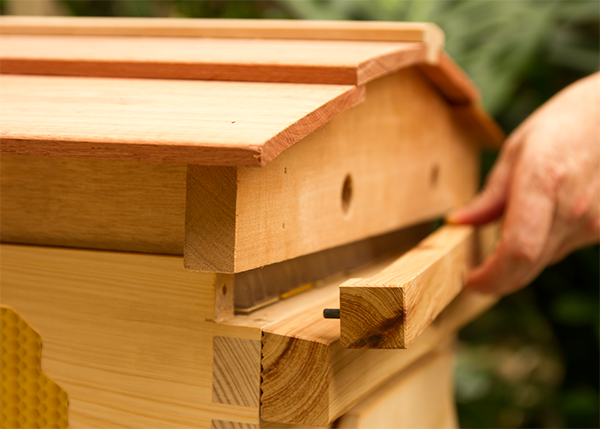 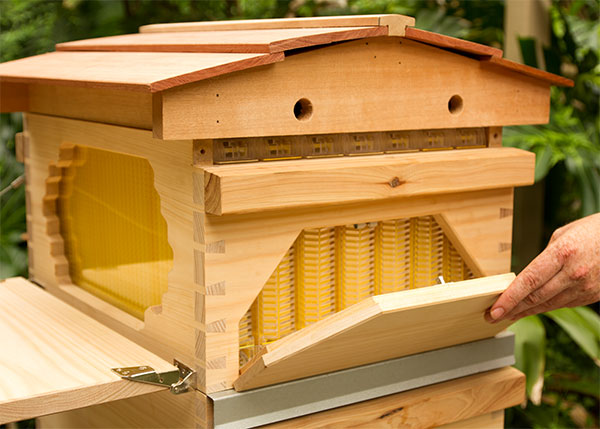